Ireland’s new regulations requiring travelers to self-isolate for 14 days and provide their address and contact information go into effect starting May 28. 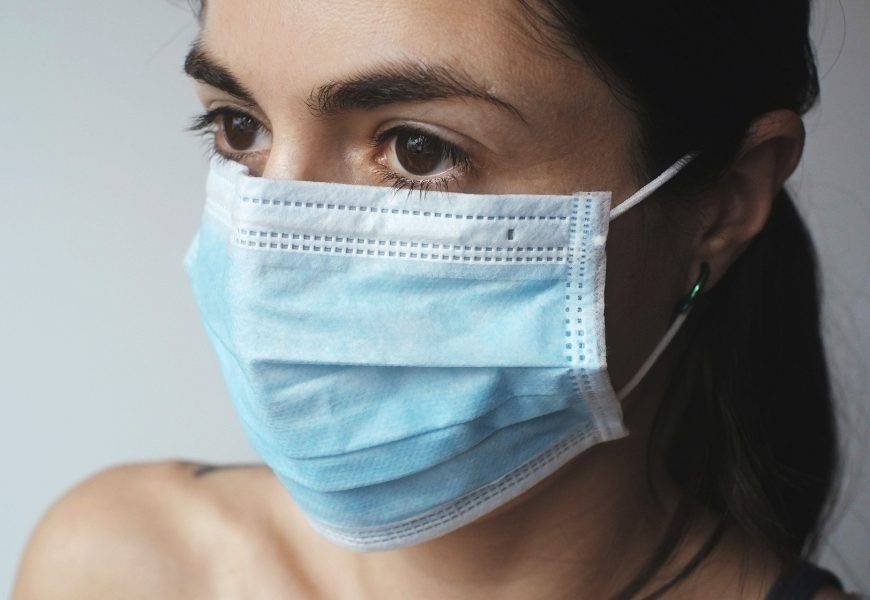 Health Minister Simon Harris has stated the new regulations in Ireland which mandate incoming travellers should provide the address at which they will self-isolate for 14 days will be in effect from May 28 to June 18.

Last week, the Irish government announced that arrivals are required to complete a “passenger locator form”, which has been voluntary since the traveller quarantine was introduced last month.

Britain will introduce similar quarantine laws starting June 8. Those measures will not apply to travelers arriving from Ireland.

Airlines have advised both governments that the rules they’ve set are impossible to implement.

The regulations in Ireland will apply to any nationality, including Irish residents returning to their home country. The regulations will be reviewed on June 18.

Not completing the form or to updating a change in their contact details, in addition to providing false information, could result in a fine of up to 2,500 euros or six months of incarteration.

Those exempt from the quarantine rule involve aircraft crew, haulers and transit passengers.

“These are extraordinary measures but they are necessary in a time of a public health crisis,” Harris stated. 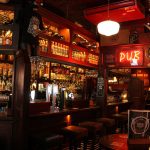 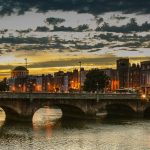 Next Story
Some Sectors In Ireland May Open Earlier Than Planned