Two thirds of Ireland pubs not allowed to open warn the Government they will run out of business by 2021. 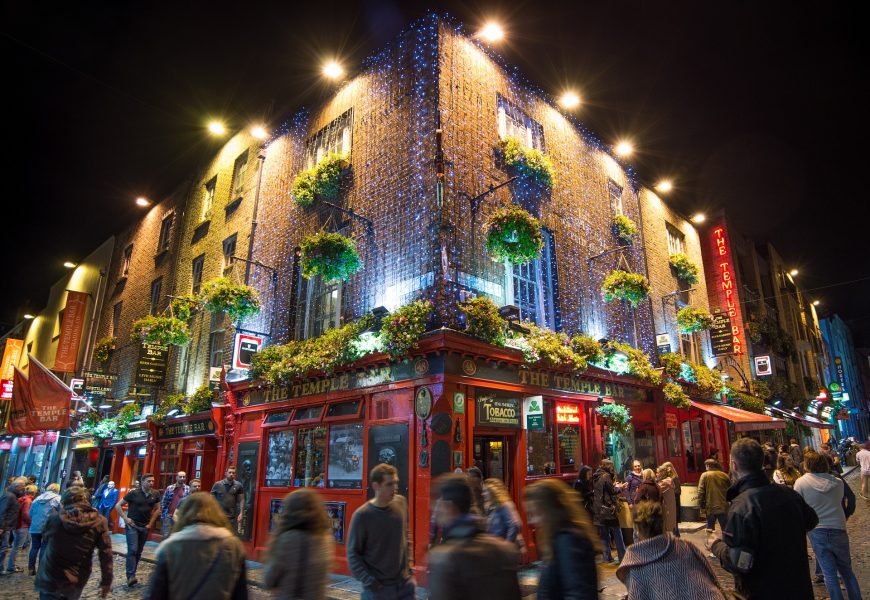 The pub sector has urged the Government to offer “support, not sympathy” as two-thirds of pubs that aren’t allowed to open up due to recent spikes in new COVID-19 cases say they will go out of business by January 2021.

“Half of the pubs still closed are accumulating debts of about €3,000 or more every month their doors remain shut by order of the Government. That is completely unsustainable and it is no surprise that two-thirds believe they will go out of business for good on or before next January,” Vintners Federation Of Ireland President Padraic McGann stated.

Among the surveyed, 96% do not believe the officials have a plan in place to allow certain pubs to reopen while the COVID-19 pandemic is still ongoing, while 92% believe that pubs have been used as a scapegoat.

The Government is set to decide if close to 3,500 pubs will be able to reopen on August 31. Those employed in the Industry believe the reopening will be delayed again, meaning most pubs will be closed for over six months. The industry employs around 25,000 workers who were not able to work during the lockdown. 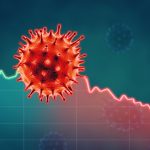 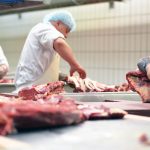 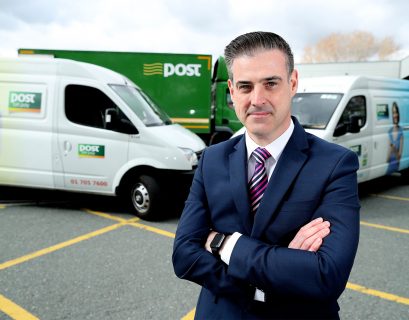 An Post Offers €2m In Funding And Expertise To Irish SMEs 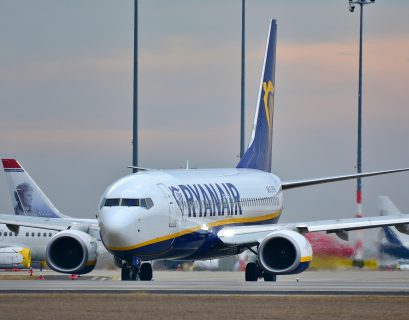 Ryanair Lays Off Staff In Dublin, Madrid And Other Offices

Ryanair was forced to cut over 250 jobs at offices in Dublin, Stansted, Madrid and Wroclaw due to the reduced traffic in the wake of the...