Rent Prices In Dublin Drop By 2.5% As Number Of Homes For Rent Increases 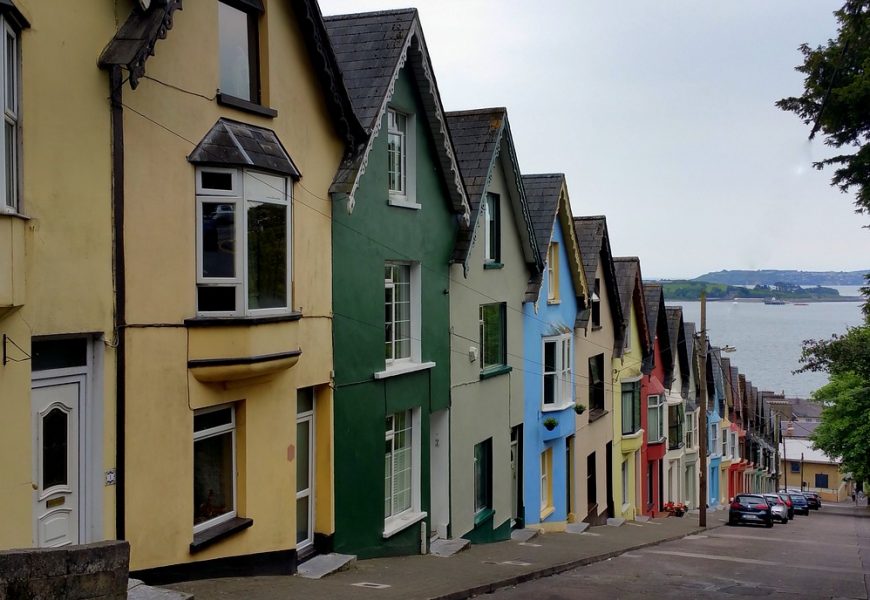 Rise of the number of homes to rent across Ireland has caused the rent prices to drop for the first time after seven years, the latest Daft report indicates. The report cites the recent coronavirus pandemic as well as the election commentary as the main reasons.

The number of homes available for rent has increased by close to 40% which caused the average rent price to fall by 2.1% compared to March. The report credits the increase in available properties with vacation rental owners retracting their listings from popular websites such as Airbnb.com and listing them on Daft.ie.

The report states that the number of available home rentals has increased to 3, 800 from 2,700 at the same time last year, amounting to the 40% increase.

In Dublin, the rent prices fell by 2.5% compared to March, 0.5% more than other major Ireland cities. The average rent nationwide amounted to €1,418, which is €676 more than the low recorded in the later part of 2011.

“There was a spike in rental listings in central Dublin, and to a lesser extent in Galway, in the second half of March, seemingly from short-term lets moving over to the long-term rental market. But this was relatively concentrated geographically and limited in scale. Central Dublin saw perhaps an additional 500 rental listings in the month after schools closed – roughly 3 days demand in a normal market. Since then, rental listings looked like they might dry up but rose again in the second half of April.

But there is an important distinction between the immediate impact on quantities and the ultimate impact on prices. A segment like sales that can effectively close down until some semblance of normality returns may be less affected, especially if new normal were to look like old normal. In this regard, there is a critically important difference between now and 2007, the Central Bank’s mortgage rules. They have effectively stopped loose lending and unrealistic expectations from pushing up housing prices over the last few years – as they did so destructively between 2001 and 200

Indeed, it may prove the case that the rental segment is more affected than the sales segment in this downturn, unlike in the last. Ireland is an open economy, with significant migration in and out each year. Migrants are overwhelmingly renters and if covid19 brings about a downward shift in migration patterns generally, Ireland will notice that more than most countries. Similarly, while the long-term effects by sector are still unclear, it is likely that some of the hardest-hit sectors – such as hospitality and accommodation – will be ones where renters are concentrated,” the report indicates. 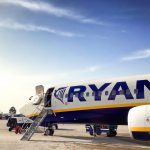 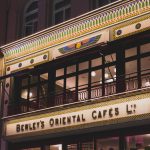 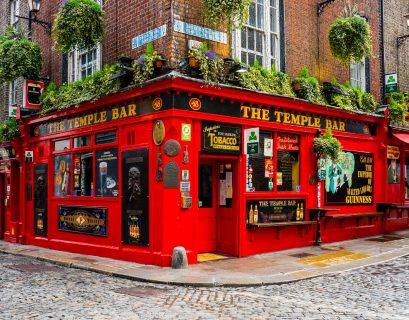