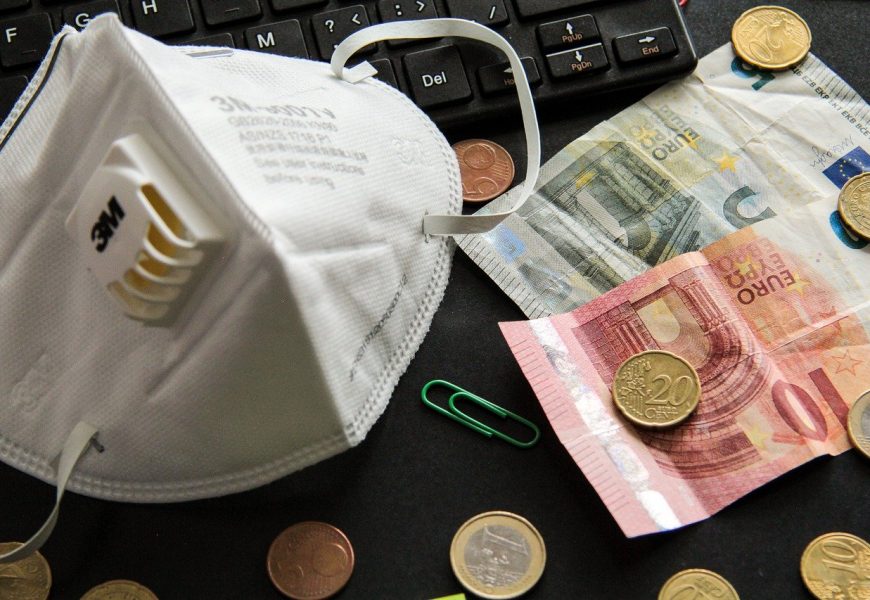 The Q1 Dublin PMI has fallen to 49.9 from 53.7, signalling a stagnation in business output in the capital as the outbreak of COVID-19 saw business activity grind to a halt at the end of the quarter. This ended more than seven years of continuous output growth in the capital, Dublin City Council reports.

Manufacturing moved into outright decline with the services and construction sectors, which had stronger momentum in the first 2 months of the quarter, slowing but just managing to remain in expansionary territory for the quarter as a whole. However, we can expect both of these sectors to suffer accelerated losses in output as the social distancing policies, which were extended to all non-essential businesses at the end of the month, take hold.

Indeed, the Covid induced slowdown looks set to accelerate in Q2 with new orders in Dublin decreasing for the first time since Q3 2012 as customer demand seized up and staffing levels at Dublin companies fell at the end of March. The latter echoes the March live register figures which saw those looking for income support nationally rising to over 513K, a new record.

“The COVID-19 pandemic pushed Dublin economic output into contraction in March, resulting in a stagnation across the first quarter as a whole after growth had been recorded in the first two months of the year. This in itself was the worst performance for over seven years. A decline in March was enough to push the manufacturing sector into contraction for Q1 as a whole, but the COVID-19 lockdown is substantially impacting the services and construction sectors as well.”

“Prior to the outbreak, companies in the capital had been enjoying solid increases in output, meaning that the data for Q1 have held up better than in the Rest of Ireland. The effects of the pandemic are clearly going to be felt all over the country though, with the economy suffering a deep contraction at present.” 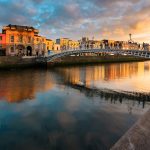