The government of Ireland has unveiled a package worth €6.5Bn in support of businesses affected by Coronavirus. 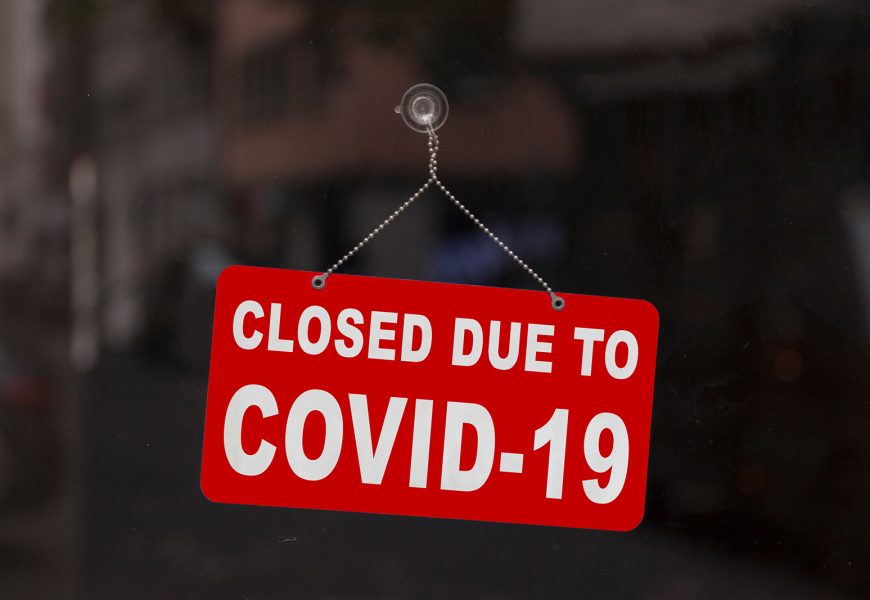 Ireland will allow firms impacted by the coronavirus crisis to warehouse tax liabilities for 12 months, offering a “lifeline” as part of an additional package of business supports that could reach 6.5 billion euros, the government announced on Saturday.

After a lockdown to stop the spread of COVID-19, Ireland laid out a roadmap on Friday for a gradual re-opening of the economy that could allow building sites and some retailers to reopen in two weeks, with restaurants following in June, hotels in July and finally pubs in August.

The much larger package on Saturday also included a 10,000 euro restart grant for micro and small businesses. Ireland’s main business lobby, IBEC, welcomed the measures as an important further step in addressing the cashflow crisis facing many.

Highlighting the scale of the economic shock, Donohoe said firms had deferred 800 million euros of tax in March alone and that that figure could reach 2 billion euros by June.

He also hoped the Ireland Strategic Investment Fund’s (ISIF) new equity fund would lead to investment far in excess of the 2 billion euros available capital as it will seek to maximize added capital from existing shareholders and new co-investors.

While Jobs Minister Heather Humphries said more supports will be needed for sectors that will find the coming months harder than others, Donohoe said the acting government had not yet considered any potential sector-specific cut to VAT rates.

Hotels, restaurants and pubs, which will only be allowed operate at limited capacity when they open, have called for the VAT rate for the hospitality sector to be temporarily cut to 0%from 13.5% and for state funds to help them pay rent.

Donohoe said a new government would be required to enact the tax deferral and credit guarantee schemes, the first tangible sign that the political deadlock since an election in February election could directly hurt business if it cannot be broken.

Donohoe’s Fine Gael and rival Fianna Fail are trying to find enough support from smaller parties to form a coalition. No new legislation can be passed until a new government is formed and selects the remaining members of the upper house of parliament.

“It is very clear to me that there are economic decisions that our country will need relavent to keeping jobs and creating new jobs that in the coming weeks will require the election of a new Taoiseach,” he told a news conference. (Reuters) 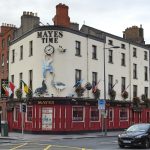 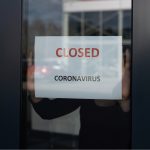