Dawn Meats stated that beef processing for McDonald’s restaurants across Europe is to restart on May 25 as McDonald’s plans to re-open. 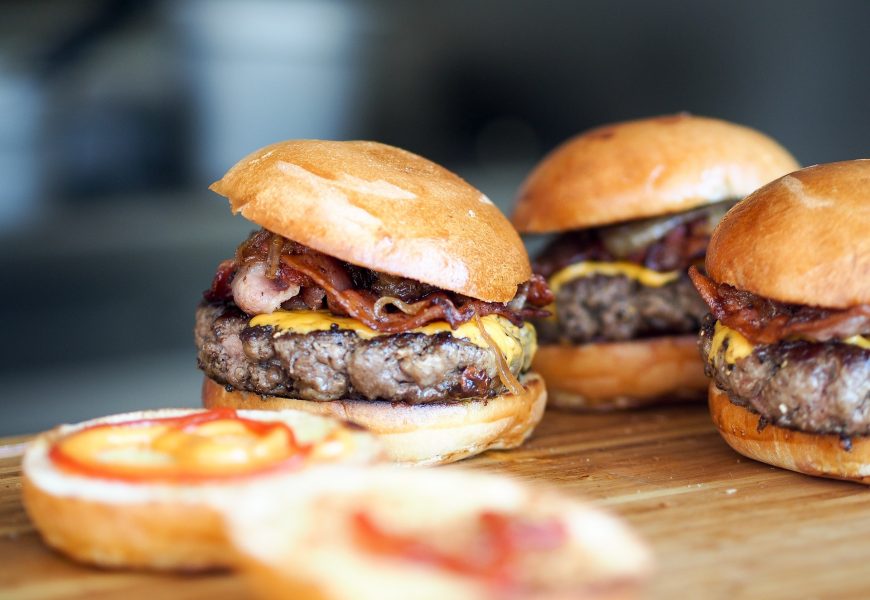 Dawn Meats has announced plans to resume processing beef at its facility at Carrolls Cross in Waterford which helps supply McDonald’s restaurants across Europe on May 25.

The plant paused production for McDonald’s on March 18 and has been inactive for the last two months, RTÉ reports.

Dawn Meat stated it has redeployed 50 employees affected by the decision to other plants in order to cater to the increased demand from Irish retail customers and an increase in online meat sales.

The company stated that staff will now return to the McDonald’s plant making sure to follow the enhanced protocols meant to protect the employees from spreading and contracting the COVID-19 virus.

This will allow the plants to restart as efficiently as possible in order to meet the increase in demand as McDonald’s restaurants both in Ireland and across other European markets begin the re-opening process.

Social distancing measures have been implemented at the plant in order to create and maintain a safe production environment at all times.

The measures include frequent cleaning of contact surfaces and public areas, protective perspex screens and visors for use by staff.

Niall Browne, CEO of Dawn Meats, stated the reopening of the Carrolls Cross plant is tremendous news for both the staff and its supplier farmers.

The McDonald’s drive-thrus in Dublin will serve a “limited menu” with a €30 purchase limit per car. Customers are encouraged to pay by contactless payment methods if possible.

McDonald’s is one of the largest purchasers of Irish beef. The chain alone spends €163m on beef for restaurants in the UK and Europe.

According to McDonald’s, its 95 restaurants contribute close to €200m to the Irish economy.

McDonald’s plans to open all drive-thru locations in Ireland in the beginning of June. 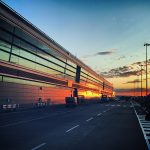 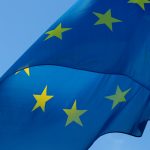