“Certain features of some member states’ tax systems (i.e. Cyprus, Hungary, Ireland, Luxembourg, Malta and the Netherlands), however, are used by companies that engage in aggressive tax planning,” the European Commission warns. 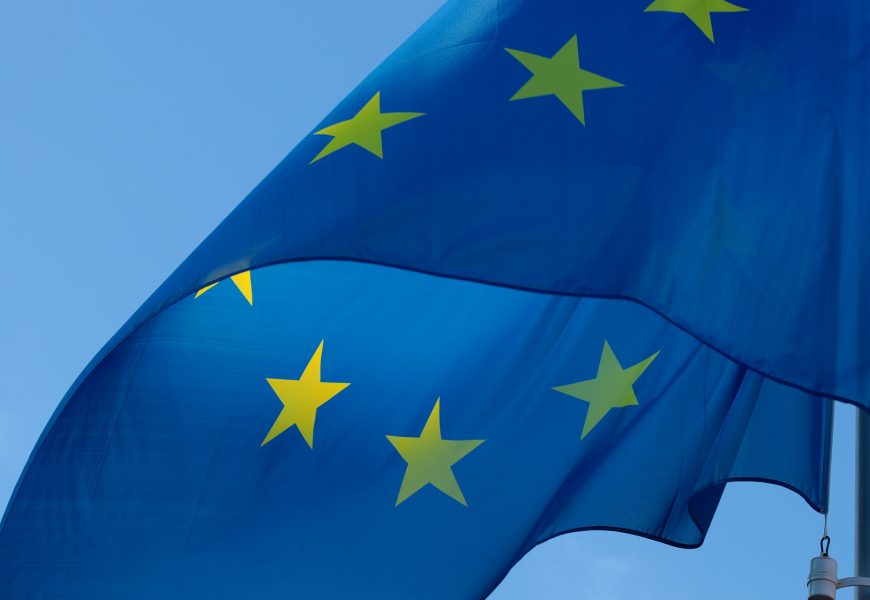 The European Commission has called out Ireland and five other member states for their “aggressive tax planning” for multinationals.

The Commission named Cyprus, Hungary, Luxembourg, Malta, the Netherlands, and Ireland over “certain features” of their tax regimes.

However, the criticism holds additional significance as the EU prepares to elaborate on its billions of dollars worth package to support the economic recovery in the wake of the Coronavirus pandemic.

The German and French leaders shared the initiative to develop a Covid-19 debt-sharing agreement and secure a minimum common tax base across the EU, in what was dubbed the Merkel-Macron agreement.

The Commission stated that “the fight against aggressive tax planning remains a clear priority, in particular, to allow member states to rely on their fair share of tax revenues to implement fiscal support” in its annual statement to the European Parliament and other EU institutions.

The Commission added that member states should focus on investing in sustainable “green and digital” initiatives as part of the plan to rejuvenate the economy after the Coronavirus lockdown. 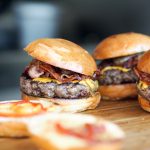 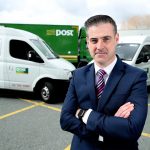